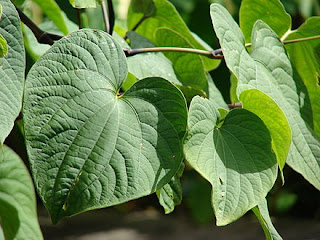 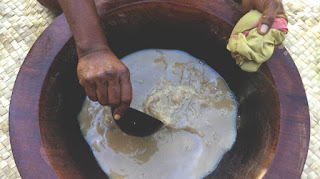 Pictures from Wikipedia.
Posted by Christine Lehner at 9:50 AM