Exactly how would you explain compost?

Conversation in the kitchen, while preparing a meal.

Mom: What are those beige things over there?
Me: Butternut squash.
Mom: That must be something new. I’ve never heard of them.
Me: They’ve been around for a while.
Mom: I don’t think so. What are you doing?
Me: Cutting up the rotted parts to put in the compost.
Mom: What is compost?
CSB: Compost is vegetable waste that rots and turns into nutrient rich fertilizer for the garden.
Mom: I’ve never heard of doing that.
CSB: Just like us when we’re gone, we’ll rot in the ground.
Mom: That doesn’t sound very nice.
Me: Well then you can be cremated if you prefer. Then we can put the ashes in the ground. Next to Dad's.
CSB: I told Christine she should just put me out with the garbage early Monday morning.
Mom: Why would she do that?
CSB: If I die over the weekend.
Me: He thinks it is funny to say that. Don't worry, I won't put him out with the trash on Mondays.
Mom: You both are very strange. 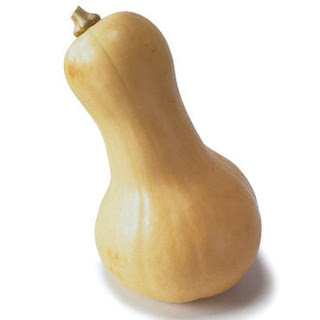 Every year around this time, more or less exactly at this time, I imagine myself as someone else.
(I could say they are resolutions, but that would imply some kind of resolve.)

I imagine myself as the person who will speak fluent Hungarian in twelve months. Because I am still obsessed with Hungarian writers. De ez nem fog megtörténni

I imagine myself playing “If I Had a Hammer” on the ukulele that I learned to play on You Tube. 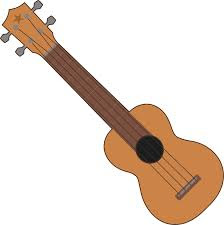 I imagine myself skiing in February, for the first time since both pathetic knees have been replaced with faux titanium knees. I imagine myself artfully carving through powder.

I reimagine a self who walks five miles a day, rain or shine, and limits her consumption of dark chocolate to 4 ounces a day.

I imagine myself as someone with the consistency to wake up very morning and learn a new word, or given the state of things, relearn an old word.

I imagine myself as someone who refers a kale smoothie to tropical fruit. Not to mention dark chocolate.

There is a world of difference between possible and probable, and today it is starker than the Jungfrau at dawn. 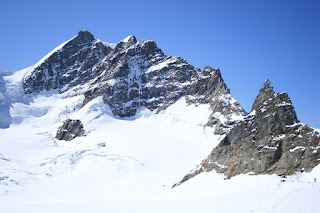 Imagination is a fine thing. But it is not a resolution.
But a resolution can be an act of imagination.
Last year was not the first year my resolutions were bloodied with the fear of getting Alzheimer's, which it to say fear of losing oneself. Yet I neither learned to speak a new language, nor to play a new instrument.
This year will not be the last.

Posted by Christine Lehner at 6:09 PM No comments: