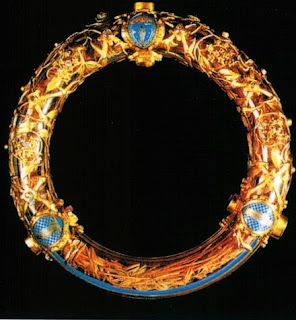 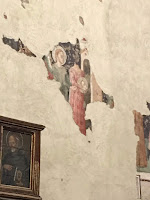 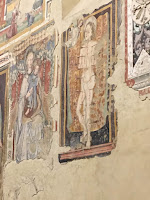 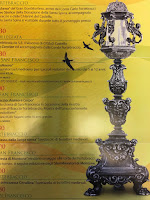 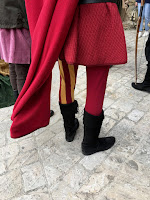 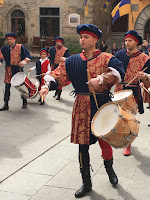 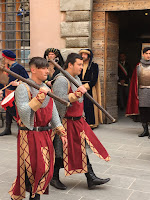 Posted by Christine Lehner at 11:05 AM

Thanks for giving your grateful readers the chance to visit Umbria and the Festival of the Holy Thorn vicariously through your lovely photographs and sensibility!

You must let Wiki know